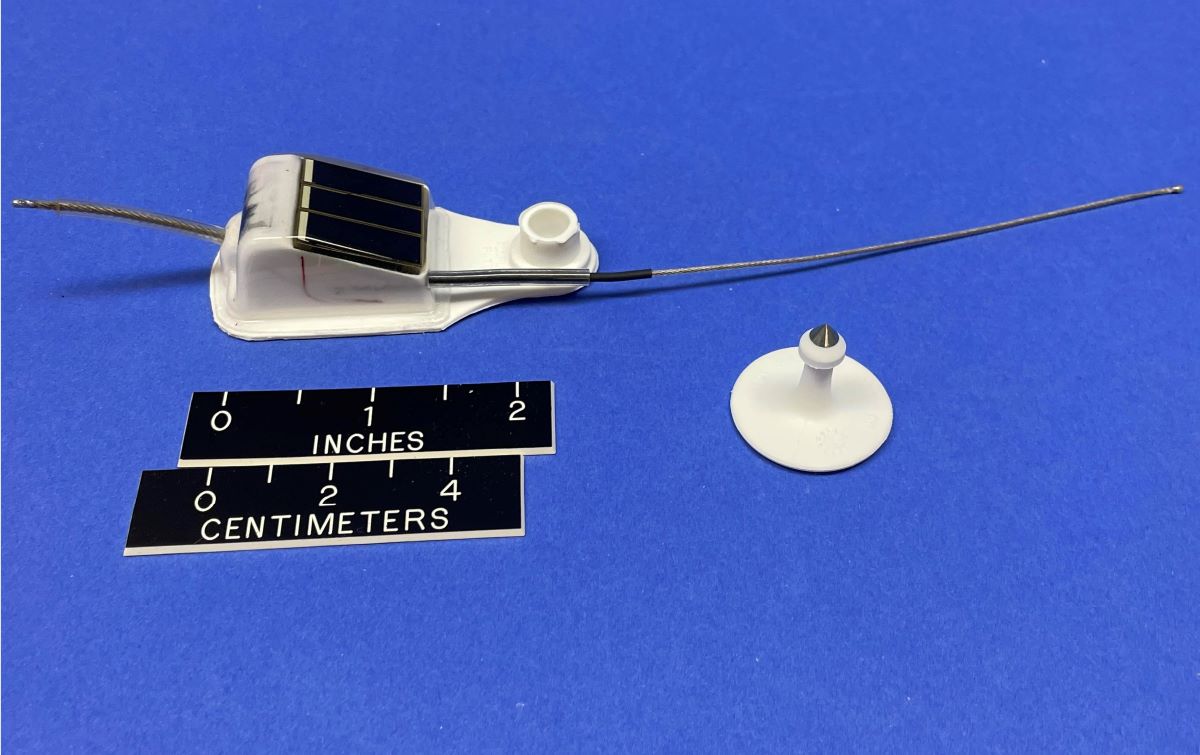 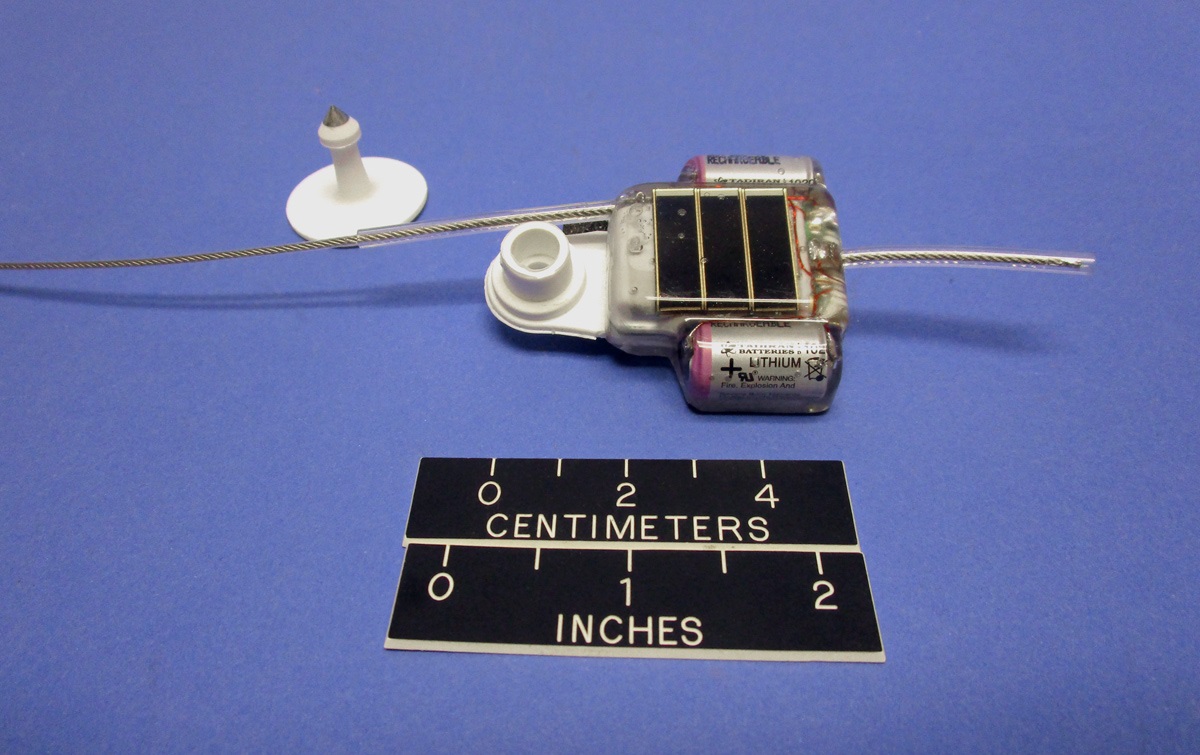 Eartag transmitters can be used as an attachment method on animals with changing neck girth (i.e. juveniles, buck deer, and similar ungulates) where a collar may not be suitable.

The number of GPS locations and Globalstar transmissions are temporarily reduced if the unit operates for an extended period of time with reduced sunlight. 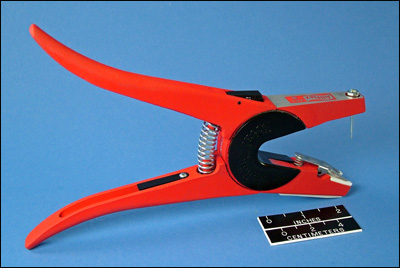