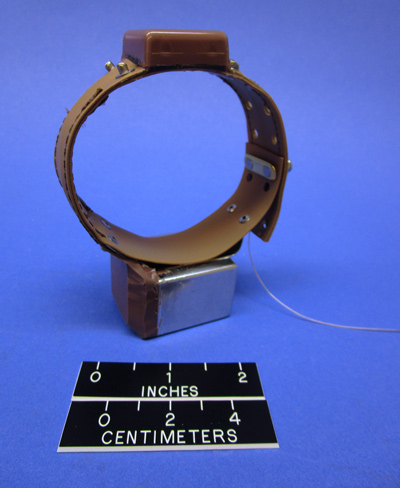 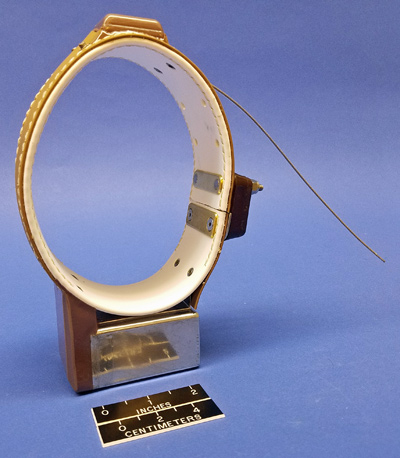 Telonics RECON models collect GPS positions and transfer the data to the user through the Globalstar satellite system.

RECON models are designed to offer a lower cost alternative to other satellite-linked GPS systems. Lower costs extend to service fees, which are typically ~$5/month per unit. 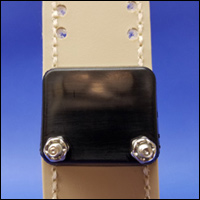 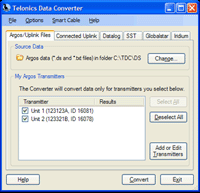 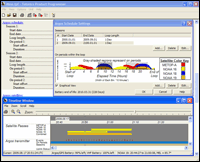